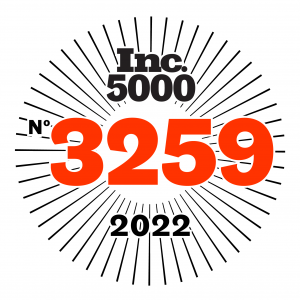 We’re excited to be named to the Inc. 5000 list of the fastest growing, privately-owned companies in America!
Click here to learn more.

Your Email is safe with us. We hate spam as much as you do.